The Realme C11 smartphone features a 6.5-inch mini-drop fullscreen display that has a resolution of 720×1600 pixels. With such a great screen size, you can enjoy watching movies, playing games, and streaming videos online

In terms of camera, the Realme C11 on the back has autofocus feature and comes with a 13 MP primary camera and a 2 MP camera. On the front, it sports a 5 MP camera with an f/2.4 aperture for clicking some amazing selfies and making video calls

Powered by a massive 5000mAh non-removable battery, the Realme C11 runs Realme UI based on Android 10. Moreover, you can turn your C11 into a charging station as it supports reverse charging.

It is backed by a 5000 mAh battery. Connectivity features in the smartphone include WiFi, Bluetooth, GPS, Volte, and more

The smartphone houses a 4230mAh battery.

On the camera front, the buyers get a 16 MP f/2.0, Wide Angle Primary Camera(26 mm focal length, 3.1″ sensor size, 1µm pixel size) and on the rear, there’s a 64+8+2+2 MP camera with features like 10 x Digital Zoom, Auto Flash, Face detection, Touch to focus. 16 MP In-display Selfie, Featuring a 16 MP In-display Selfie Camera and features such as the AI Beauty Mode and Super Nightscape, your selfie game is on point at all times. 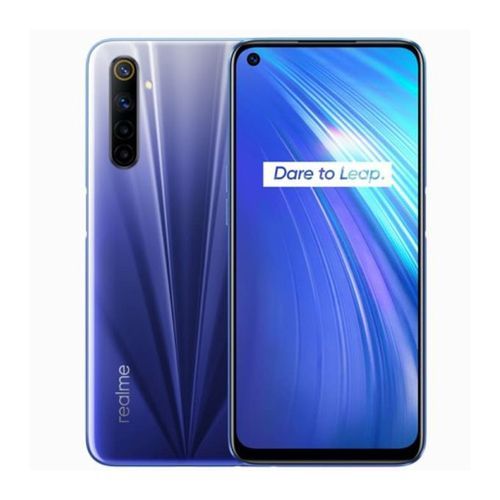 Made by: Realme, Available: In stock
Buy this item