Microsoft Surface Duo: Who Is It For?

Smartphone manufacturers have been in a race to give users an additional screen on gadgets that can perfectly fit in their pockets and LG Wing is actually making things even better.

Microsoft Surface Duo is a flagship from whichever angle you look at it. Below are the specs

Who is Microsoft Surface Duo for?

What works so well 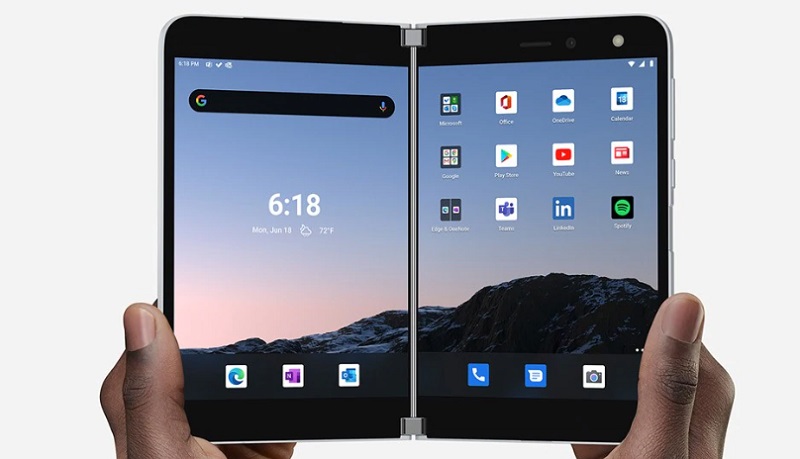 Read Also: LG Wing: What A Swivel Phone Can Do

phone manufacturers have been in a race to simplify multitasking.

Is Nokia 7.2 Really Worth The Money?

3 Reasons Why Huawei P30 Pro Is Still Worth Your Money

Trending This Month
About Gadgets Kenya